Children's Society: the foundation that puts children in their neighborhoods in the center

The Children's Society Foundation is an NGO that aims to strengthen participation opportunities and neighborhood organization based on psychotherapy with children, adolescents and adults, using a community articulation approach of the social fabric. 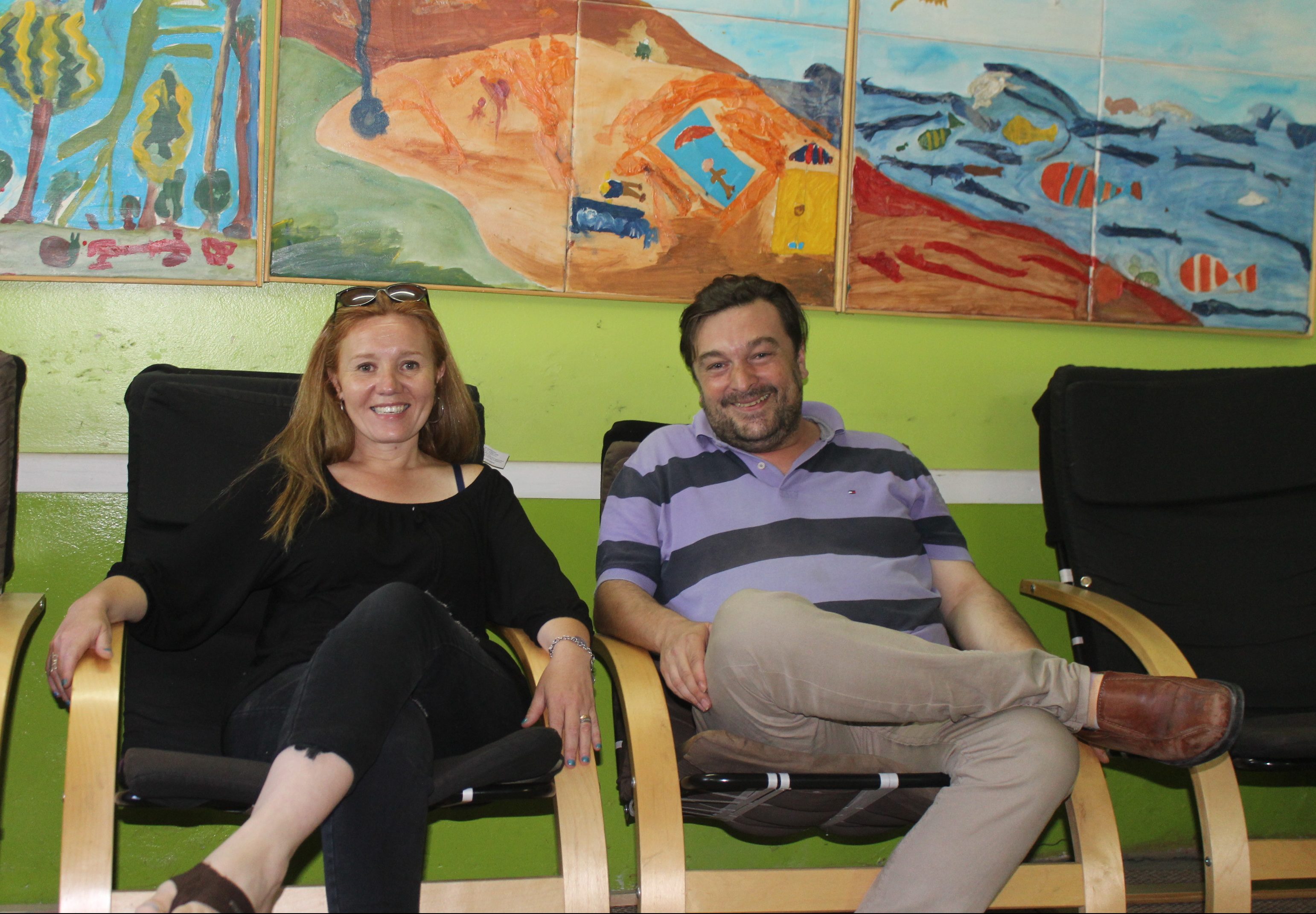 In 2016 they won the call Emprende El Viaje with Colunga and they were one of the seven projects that started with a learning trip with the Foundation's Social Innovation Laboratory. During 2017 they underwent a consolidation process and little by little they began to make changes in their management, which today they have more clearly with respect to their purpose.

One of the first steps was to formalize the relationship with the more than 10 schools with which they work together and with those that have a support agreement in the Central Station district. This initial step allows them to get to know the child and adolescent from different spaces: school and family.

Nowadays, after the accompaniment, the project "Free School Children's Society" has a Theory of Change, which has helped them in the configuration of their activities, products and indicators, with which they manage to make a detailed follow-up of their beneficiaries . In addition, they managed to broaden their outlook and involve the neighborhood as one of the important systems in the child, parent and school relationship, which was one of the recommendations of the experts in the work of their Model of Social Transformation. In terms of the scalability of the project, they are calm and first they are going to consolidate this first experience, and then in the future visualize if it is possible to reach other neighborhoods. 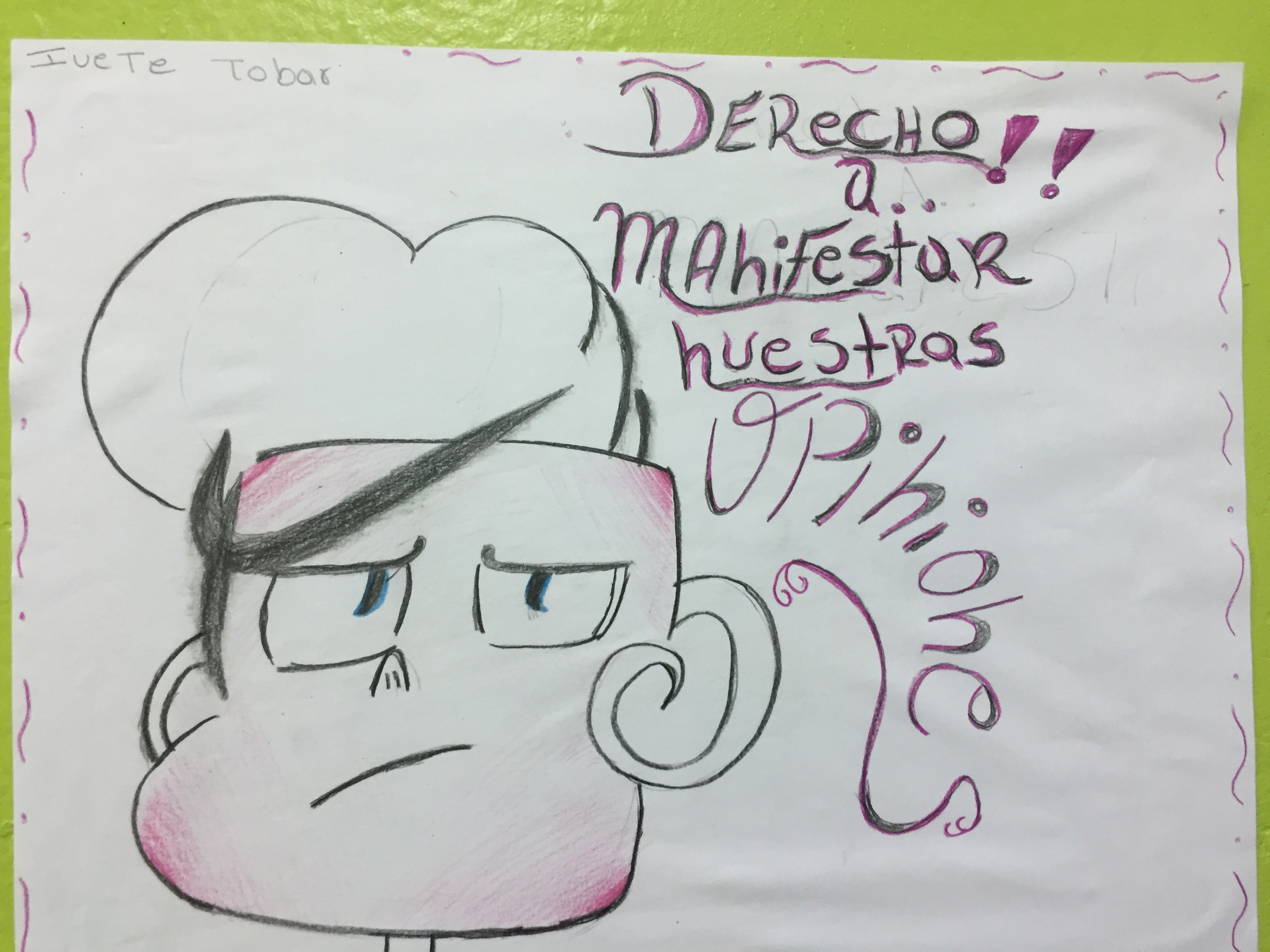 Drawing on the foundation

For Elena Jerez, Founding Partner of the NGO, it is very important that schools are willing to open their doors and get involved in the process. "For the schools we are not the intruders psychologists, they see us as peers, so the information they give us is of very specific things that can influence the work that the psychologists do with the child or the families of the child. The important thing is that we also give them a return, they expect it, they get involved and understand the child from a different perspective, "he explained.

For work with parents, the foundation has developed a care manual that guides them in the interview process. After having all the background information from the school and the family and the conversations with the child, the team decides the type of intervention they will perform.

The House of the Children

They are also working on the reconstruction of a neighborhood center that will be transformed into the "House of Children", a place of play and participation for all children in the neighborhood, open to local organizations that work with children. Through this initiative they intend to promote universal neighborhood parenthood.

"The idea is that the House of Children is also the place where the psychotherapy that families live is concrete," says Álvaro Covarrubias, Founding Partner of the NGO, a space that is built in community and where the neighborhood understands that "Our children are everyone's responsibility". The Casa de los Niñ @ s is expected to complete its reconstruction and open its doors in the month of March.