The director of the Knowledge Sharing Division (KnoSh), of the Community Solutions organization, Paul Howard, used a playful methodology to share with the social innovators of Undertake the Journey The Science of Improvement.

At the close of the fourth day of the Emprende el Viaje learning workshops, the 60 innovators of the social innovation convocation launched paper planes in a tight competition. How the construction of an origami becomes a practical exercise of social innovation? Through the Science of Improvement, and the PHEA model (plan, do, study and act), this learning system can be internalized in a playful way, and then applied to social programs.

"Almost all the programs have to improve and The Science of Improvement provides a clear and concrete method to do it", says the political scientist and American innovator, Paul Howard, who visited the Colunga Foundation to hold workshops in the Emprende el Viaje workshops.

"My way of teaching is to start with theory, then do a simulation and in the end make an application of your own work. In this case we use the exercise of building paper airplanes because it is fun and they have to apply the four steps of PHEA (in English PDSA), that is, they have a good time while they learn, "said Howard.

Paul held two workshops for the teams selected in Emprende el Viaje, one aimed at providing tools that allow them to co-create their projects with the benefited communities, and another that taught them, in an entertaining way, to apply the PHEA model, which will enable them to to carry out small-scale tests of ideas in the pilot phase. 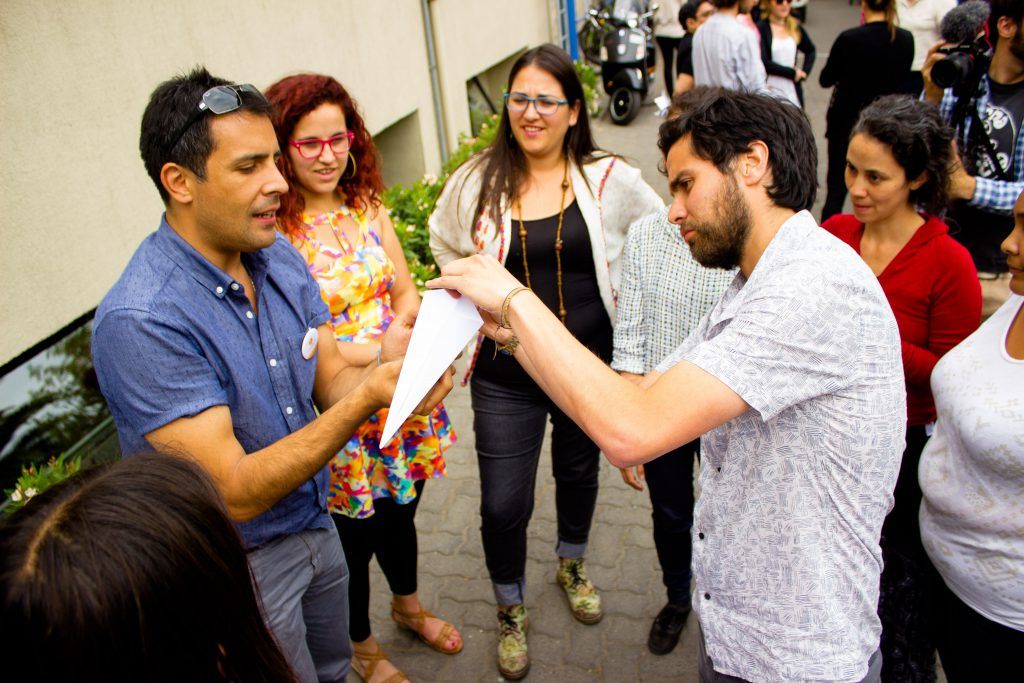 What is the PHEA model?

It is a cycle or formula that contains 4 concepts such as Plan, Do, Verify and Act: