It is not the kind of observatory that you imagine, but one that is dedicated to researching and delivering information, to society in general, about the situation of children who are in protective systems. 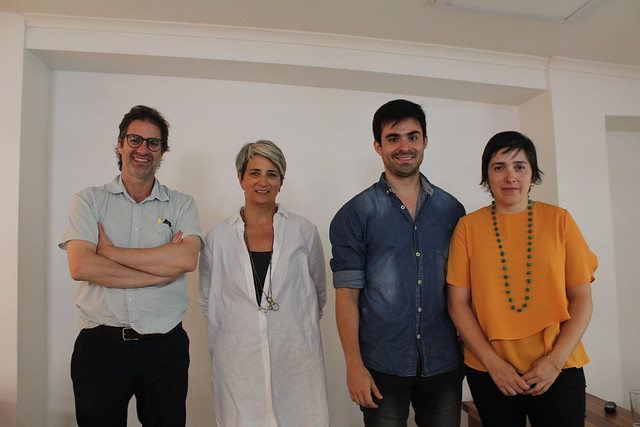 Foundation for Trust created the Observatory for Trust (Obpalac), in the year 2018, a citizen initiative that seeks to promote social control over public policies in charge of protecting children under the protection of the State.

This project, supported by the 2017 Colunga Strengthening Fund, also aspires to be a facilitator for the meeting between the local communities and the reality of these children, making available to the citizens the available information on the problems and denunciations that now fall on residential centers and outpatient programs that affect them.

In its first annual report, the Observatory presented data on its 2018 Report: "Situation of the Human Rights of children and adolescents under the protection of the State of Chile", where they focus on different types of rights in the areas of survival, protection, development, participation and cross-cutting issues (institutional issues). Here some data:

-According to a report of the Ministry of Health of 2017, 42% of the children cared for in direct administration centers (CREAD) of the National Service for Minors (Sename) presented some mental health disorder.

-In January and September of 2018, Sename reported 95 deaths of boys and girls while they were served by their programs, 63 in the line of protection of rights and 32 in juvenile justice.

Regarding this first presentation, held at the Colunga Foundation and which brought together various representatives of children's organizations, Gabriel Guzmán, Executive Coordinator of the Observatory for Trust, highlights: "We are happy because we saw that this meeting generated a certain resonance in other organizations. There are information gaps and without information you have less chance of having a voice. Open the information, make good and bad situations transparent, reduce the gaps, so that all actors in society can act. "

"The challenges of sustaining ourselves come, of transforming this into politics and also into a mechanism that works, a methodology of observation and action", comments José Andrés Murillo, Executive Director of the Foundation for Trust.