The exhibition of renowned national photographer Luis Poirot, which invites us to explore the female identity of our country, will be inaugurated on Wednesday, June 20, by Fundación Colunga and Arteurbano. 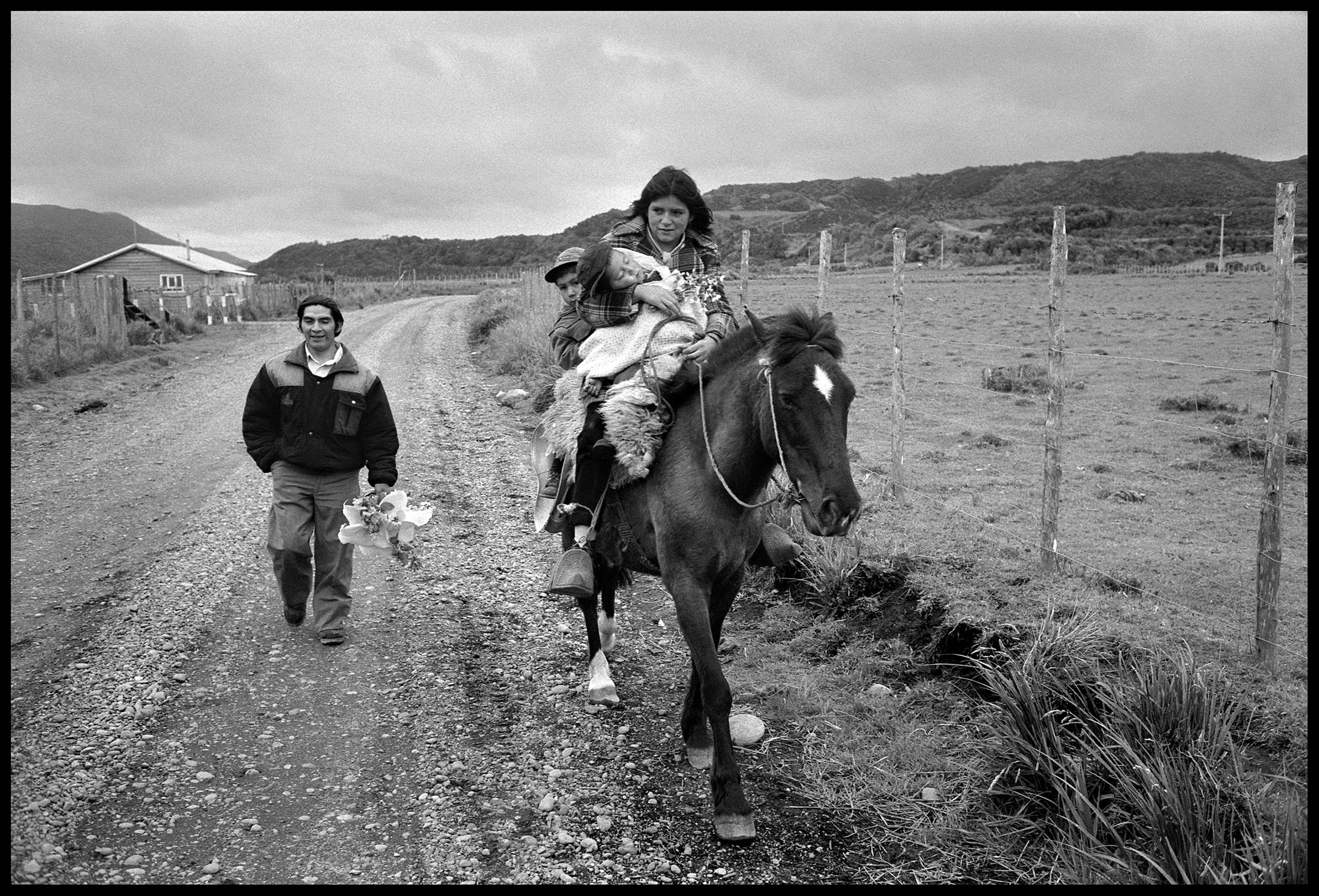 With an extensive career in photography, this time, the author presents us, according to his own interpretation, a visual journey that connects us with his history and the women who were part of it.

The representations that give life to the exhibition and decipher their experiences, teach for example, the relationship with their loving and content grandmother, his heroic mother, and also with his life partner and wife, Fernanda. "Some of these images of women, are the first photographs I took in 1985. Upon my return to the country, after twelve years of distance, they meant a reunion with what I remembered of our identity. For example, those knitters in Putaendo or the ladies who have the key to the churches in Chiloé, who decide whether or not to let you enter the place. All these women, are strong and full of tenderness, as you can see in the photograph I did in 1969 to a village, which is in front of their precarious home, " says Poirot.

A staunch defender of analog photography, Poirot has dedicated 50 years of his life to teaching, conducting workshops in different countries such as Chile, Bolivia and Spain. He has stood out for receiving various national and international awards, publishing more than 20 books of individual authorship and making exhibitions in Chile, Switzerland, Spain, France, Belgium, Japan, Mexico, and the United States, among others.

He studied theater acting and direction at the University of Chile and was assistant director of Víctor Jara. He lived in exile, for years later, to reconnect with his country.

This is an invitation to know the works and intimacy of the author, who took time to form the selection, in order to evoke and build a feminine identity through time, but also helps us to better understand the current social problems.

The sample "Women in memory"By Luis Poirot, will be presented at Fundación Colunga, in the Cable al Arte room, managed by the cultural group Urban art, in Bustamante 26, Providencia, from June 20 at 7:30 p.m. 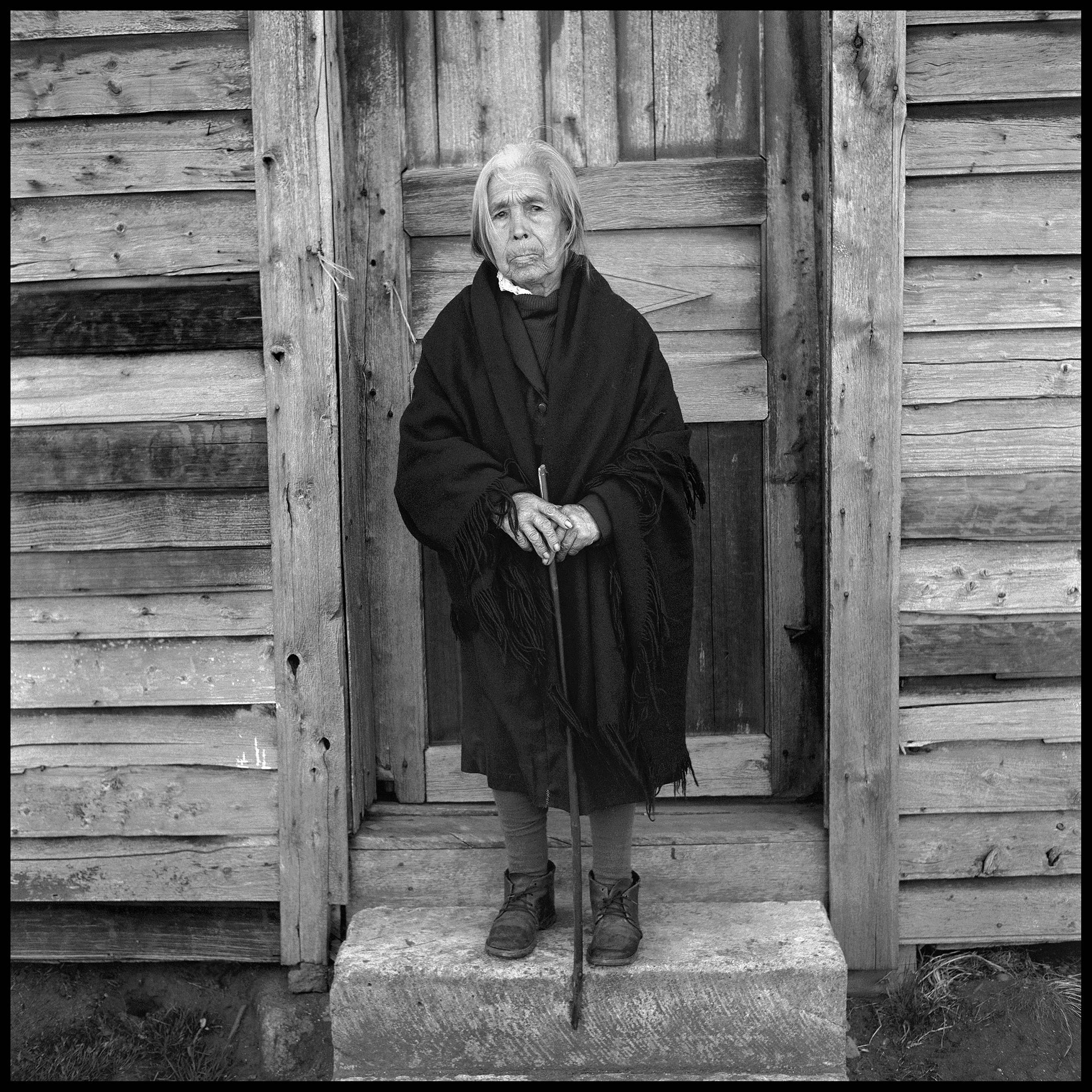