The research published by CIPER, made with Interpretative Foundation -Member of ColungaHUB- and Nomad Foundation, presented at the beginning of this year revealing data from three points that marked the social networks on the migration phenomenon. 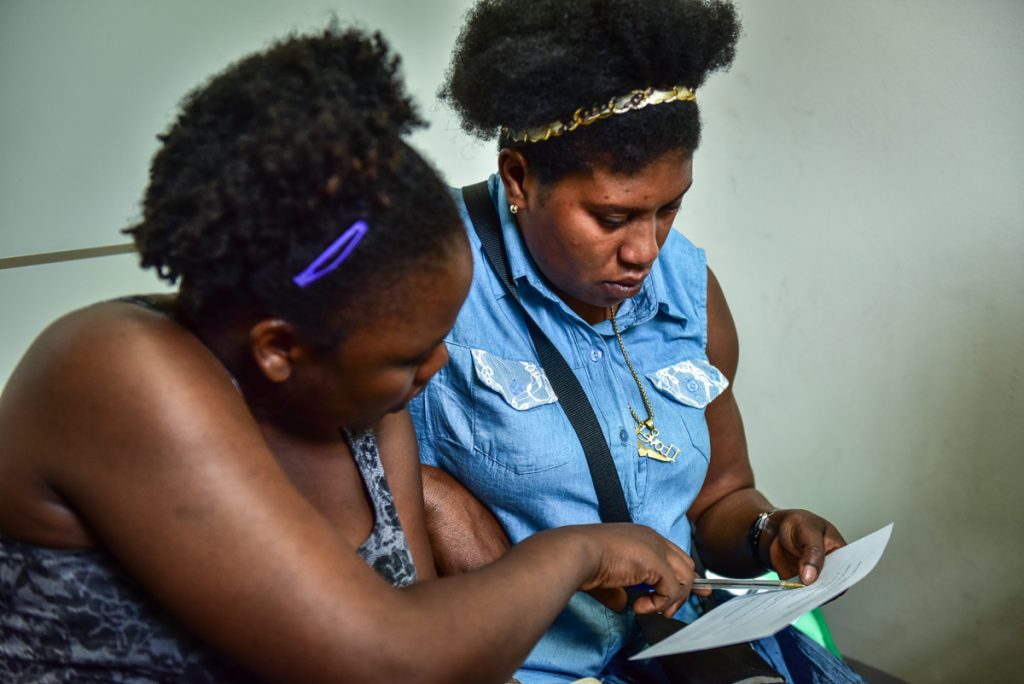 The murder of Margarita Ancacoy in the hands of a group of Ecuadorians, the announcement of the delivery of the "March bonus" for immigrants and the non-signing of the UN Migration Pact, were the three episodes that served as study axes due to their high impact on the local debate twitterer.

From the figures collected during the study period, it is noted that during 2018 there were 793,199 mentions on migration issues. These were made by 99,055 unique authors recognized on the Twitter platform. Of the facts, the case of Margarita Ancacoy in June of 2018 was the most commented, hoarding 4,523 mentions of the total of tweets rescued.

From the evidence, it was identified that the regions with the largest migrant population were the most active: Tarapacá, Antofagasta and Metropolitana.

It was recorded that those who issued the highest negative comments or rejection of migration matters were followers of conglomerates such as Chile Vamos. Among its spokesmen, the senator stands out Manuel José Ossandón (RN), the lawyer Aldo Duque and extreme right accounts, like the Social Patriot Movement. The most common tendency are comments of a racist nature and with a strong patriotic character.

Given this, pro-migration organizations and groups were not active in any of the debates identified. Nor could a clear position be established from political opposition blocs, such as Nueva Mayoría and Frente Amplio.

Interpretative Foundation, member of ColungaHUB, is a non-profit organization that works on the implementation of improvements in the migratory context through social listening studies, community awareness and applications that help a more informed migration. This study was presented through the CIPER platform and was carried out jointly with Fundación Nómada. You can see the complete investigation and its data in this link.