A space for dialogue we live today in Fundación Colunga, together with representatives of foundations, State agencies and universities, national and international, to discuss preventive policies for the benefit of the most vulnerable children. 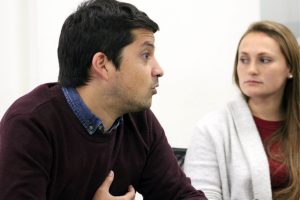 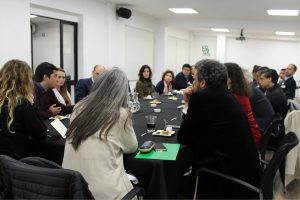 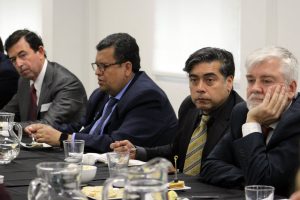 The activity was carried out within the framework of International Seminar "Let's Stay Late", carried out by the San Carlos de Maipo Foundation, whose objective was to know the reality of interventions based on evidence with a preventive approach, especially those that can prevent problematic behaviors in children and adolescents.

"What we are looking for is to emphasize that prevention is not opposed to working on rehabilitation or treatment, but clearly has an ethical imperative. It is knowing how to arrive before. We can have the best therapists, but none of us wants a family member to suffer abuse. For the same reason, this work can not be done alone, it has to be done with a coalition, with actors that are committed to carrying out prevention. That is the objective of this meeting, is to go forward in creating this first coalition for social prevention in Chile", Said Marcelo Sánchez, Manager of the San José de Maipo Foundation. 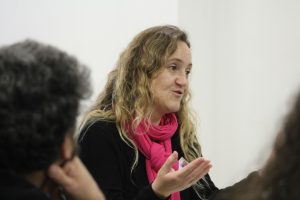 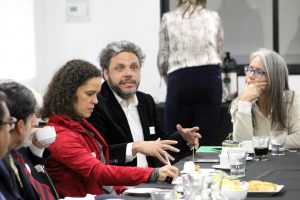 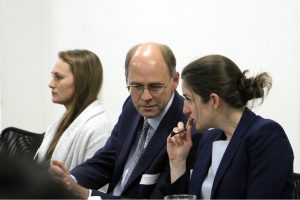