The demands of youth for climate action

Although it will no longer be held in Chile, the United Nations Conference of the Parties on Climate Change (COP25) will take place in Madrid from December 2 to 13, where representatives of 196 countries will participate and will be assisted by Greta Thunberg , the young activist and environmental leader.

Like her, there are many young people from different parts of the world who mobilize and raise their voices so that global rulers and leaders act against the impact of the climate crisis that scientists have been pointing out for several years.

The United Nations Development Program (UNDP) has warned that the last four years have been the hottest recorded so far, and that, for the first time in the history of mankind, carbon dioxide - the main gas responsible for global warming - reaches 415 parts per million, a record increase in air pollution. "Young people see, in a way that many adults do not, a world that becomes unrecognizable very quickly," says the UNDP on its website.

We invite you to read some of the main demands of the youth movement for climate action: 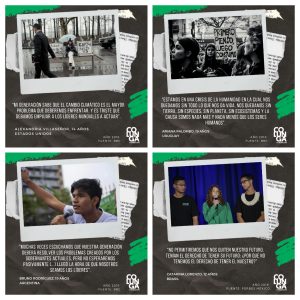 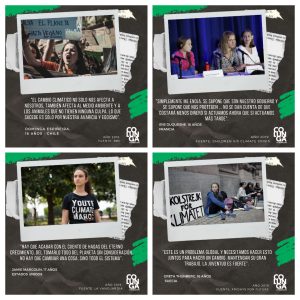 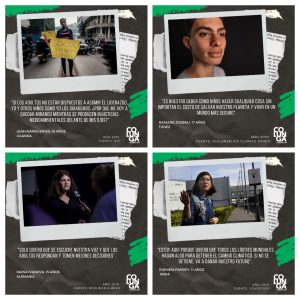