Solidarity as an act of social justice and human value

"The Solidarity it's a human value fundamental to me, ”he says Marcela Guillibrand, Executive Director of the Chilean Volunteer Network, and adds: “It is change engine important socio-environmental in the course of our history. Sometimes misunderstood or overused as a resource, but that regains its true meaning in difficult times that we live as a society. For the Chile Volunteers Network, solidarity is a fundamental pillar of our way of relating collaboratively, from empathy and the conviction that together we can build more just, inclusive and participatory societies. ” 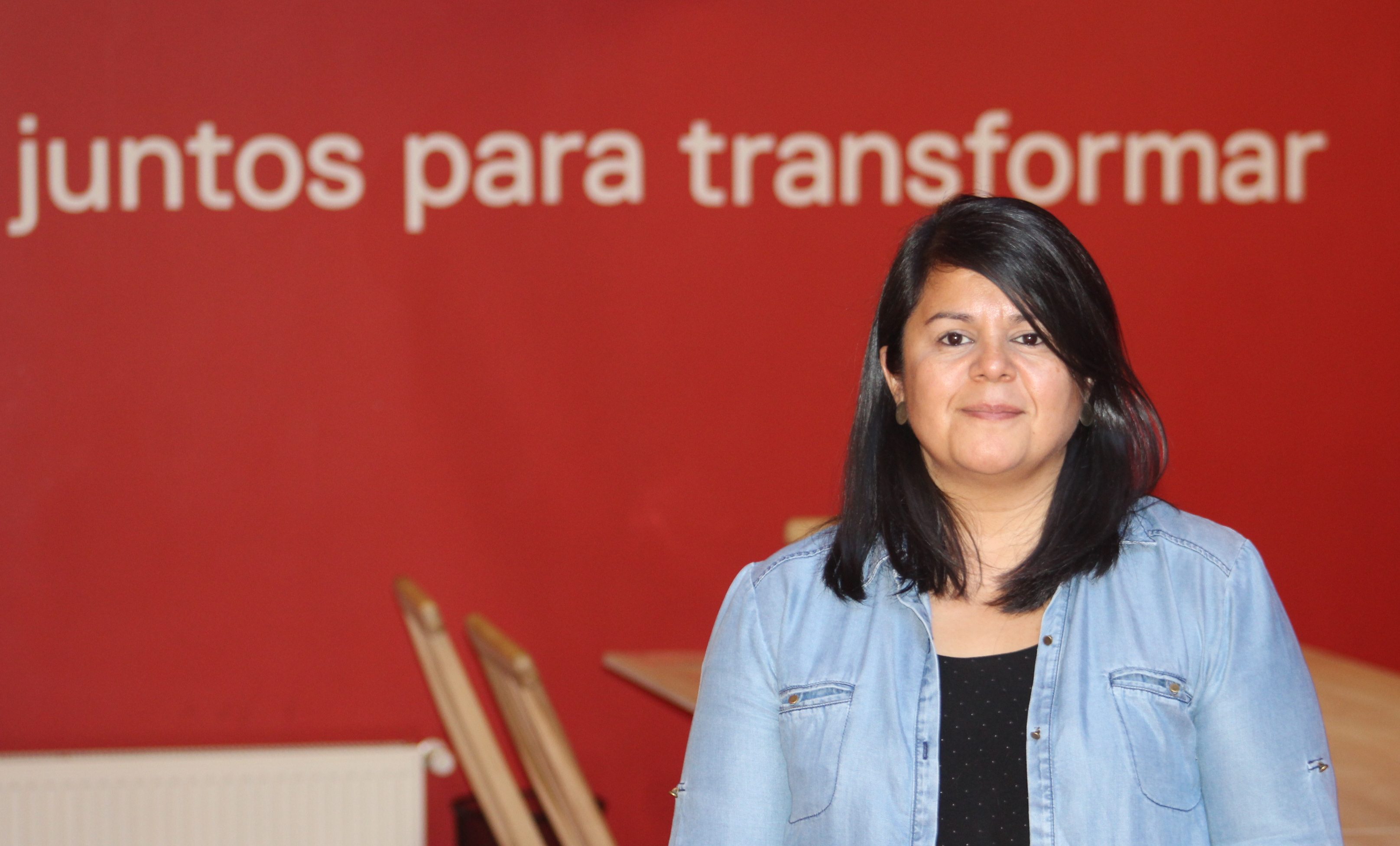 “In Hogar de Cristo we strive to leave behind the concept of solidarity as a mere loving, affectionate or just good people action. Instead, we understand it as what it is, an act of justice, of co-responsibility, because we need each other, ”says Juan Cristóbal Romero, and encourages everyone to get involved by the most excluded from an inclusive perspective:“ Not as a altruistic act but as a social justice act, taking charge of improving certain inequities, injustices, violations of Human Rights and deficiencies that are unacceptable and unjustifiable in the stage of development in which our country is located ”. 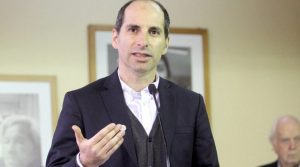 For José Yuraszeck, solidarity is linked to the concept of common benefit: “The common good encompasses a set of social conditions that favor all people achieve their own perfection. In the Hogar de Cristo we are very interested in being close and lending a hand to the poorest of our country, so that they can fully deploy their capabilities. ”

But what can we do to promote solidarity? A recommendation for civil society is: “We believe that civil society organizations have a role in making visible the most marginalized groups, in different areas of pain. We have the responsibility, for the agility, for the capacity of flexibility, and also for the lower operating costs, to arrive more decisively and push the whole society, and particularly the State so that we have integral answers, ”says the Chaplain of the Home of Christ. 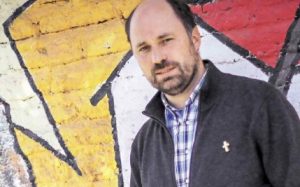 Juan Cristóbal Romero emphasizes that it is essential to incorporate an inclusive vision, from a Human Rights perspective: “Talking about solidarity is basically talking about the excluded. We cannot dream of a fairer, more dignified, more supportive country with a better quality of life, without prioritizing the most excluded and poor segments of our country. ”

A powerful message for this month and the following months, which invites us to promote a change from the path in which we are located, from our daily work.