The remodeling of the dining room of this educational establishment, San Borja headquarters of Central Station, directly impacts the day to day of its 500 students. 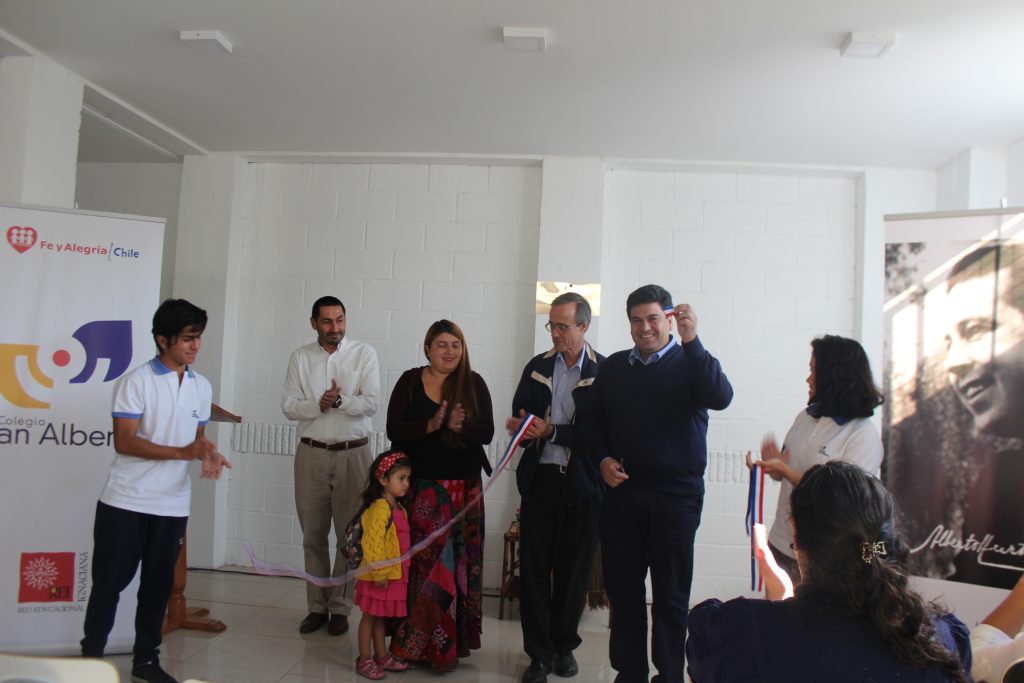 Through the Infrastructure Fund 2016 of Colunga, the Loyola Educational Foundation, one of the four winners of the fund, expanded the dining room of the San Alberto School, whose capacity was expanded and is now for 200 people.

The work, carried out in the first months of 2017, has made it possible to streamline the system of school feeding service of the 500 students of the institution, and consequently improved the stay in the school.

"It was a yearning that we had, we are happy because it was something that we needed and that finally arrived. The idea is that we take care of it and foster affection for the school so that it stays in good condition, "said Cristóbal Cerda, spokesperson for the Student Center of the San Alberto School.

"This is a space that is in direct benefit for students, which allows them to face their school life with greater dignity, with greater hope, and that coincides with the challenge we have as a school to be a space of light for them," he said. Marcelo Parra, Director of the School.

For his part, Danilo Farías, Executive Director of Fundación Educacional Loyola, emphasized the school benefits of remodeling infrastructure. "We have achieved improvements in school conditions to achieve the learning we seek, because we want children to come happy and learn in a decent environment," he says. 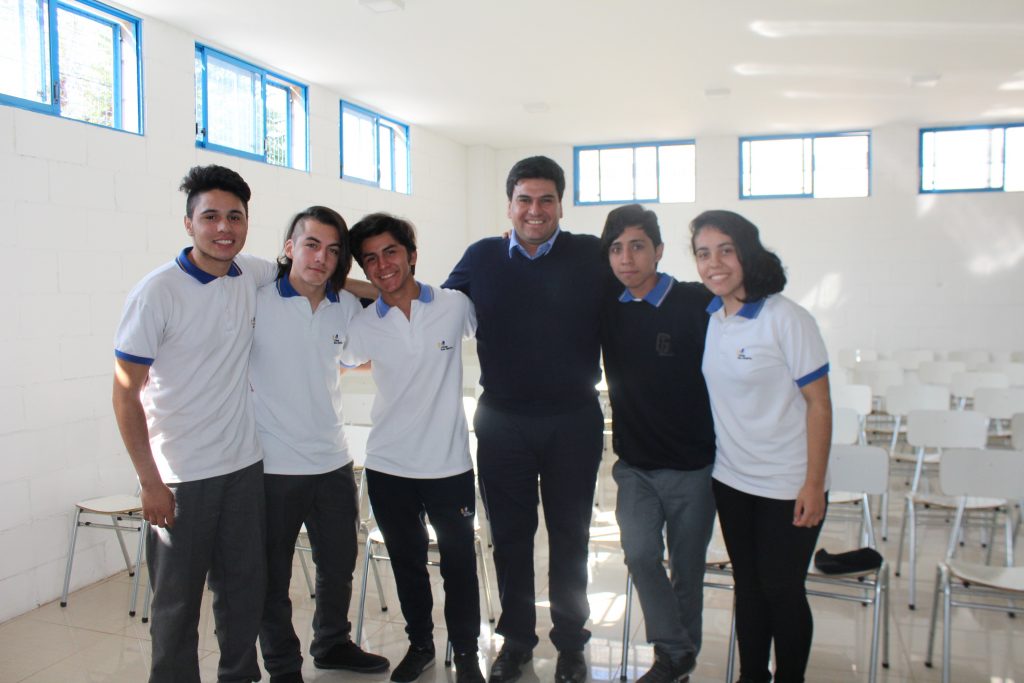 Student Center next to the Director

In 2016, Colunga carried out the first call for this fund, aimed at organizations belonging to the Colunga Network, which won the Loyola Educational Foundation, the Educa Araucanía Foundation, the Migrant Jesuit Service and the San Juan Apóstol Institute.