"Colunga power us a lot. It is a space with a lot of opportunities that must be exploited as much as possible " 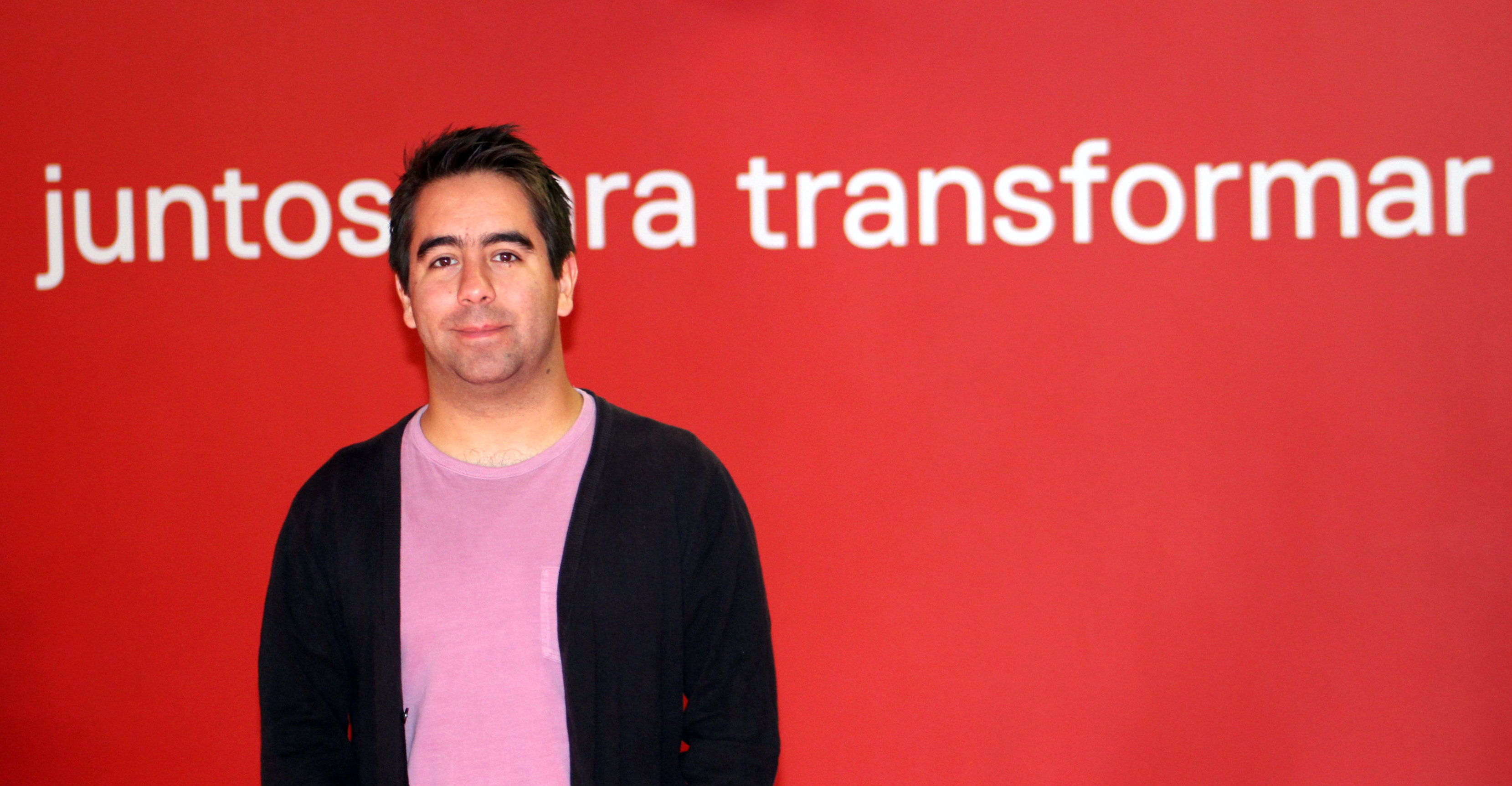 How did you get to civil society?

I started in Young Science as a volunteer, taking charge of a program of this foundation that was just being born. I worked for three years as a volunteer and then I went to the team full time I have always been committed to working with young people, because I was in the pastoral of the school from 1 st to 3 th year of university. It was a group that developed Catholic communities among young people, where we worked with children in situations of high vulnerability in Valparaíso. We did activities of entertainment and training, and there I was trained in working with young people. Although I did not study something related to the social field, I always had interest. The foundation, over the years, has become much more social than it was in the beginning. The two founders wanted to take charge of the deficiencies that they saw in the work of school science, both from the field of teachers, as well as students.

What is Ciencia Joven currently working on?

We are with two very powerful programs, one is the Bayer Kimlu camp, which we do annually with 40 Argentine, Chilean and Uruguayan youth, for 10 days. The last two years we have done it in the Huilo-Huilo Reserve, near Panguipulli, and we have a total of 7 camps. We do this project with Bayer, it is a joint work, it is not just a sponsorship, they work with us in the program and the general guidelines, and they are also present there, which greatly enriches the camp. Our goal is for young people to return empowered to their contexts, have critical thinking, and the scientific skills to be what they want to be.

On the other hand, we have the Scientific Academy, where we are in 30 schools in Chile, in the Metropolitan Region and the Valparaíso Region, and 15 in Buenos Aires, Argentina. Each school has an academy led by a teacher, with a varied number of students, ranging from 10 to 25, and also have a tutor, who is a Young Science professional, we send to work with the teacher and the boys and girls, always trying to empower teachers in their role as leader of the academy. In the academy, students develop competencies in science and leadership, and develop at least one scientific research throughout the year. At the end of the year they present it at a fair. We make a fair by country to gather all the boys and girls, and to form networks. 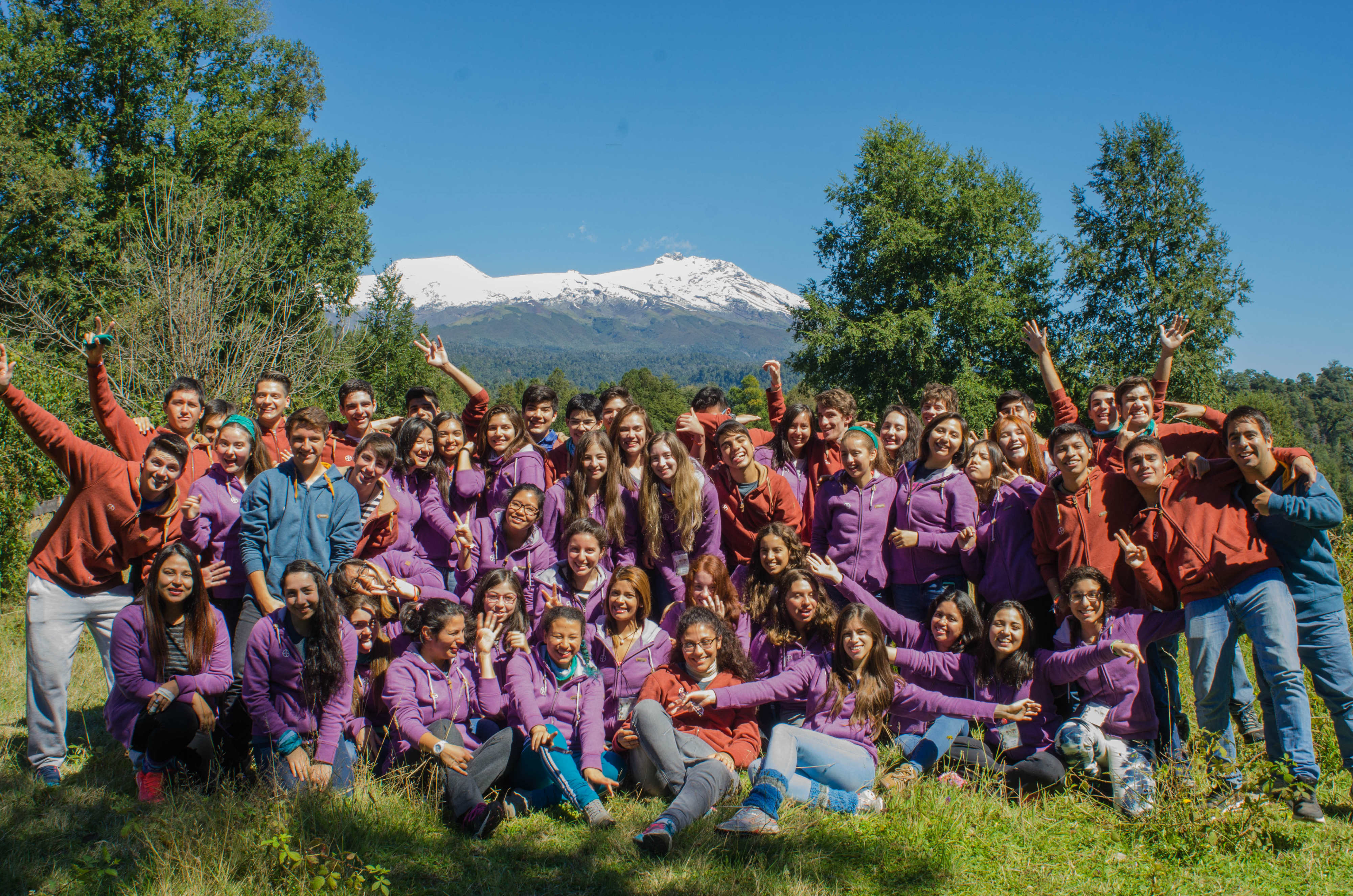 One of the Bayer Kimlu camps of Young Science.

What is your most important 2018 challenge?

We have two main ones, the first is to consolidate the office in Argentina, since in March of this year we started with the Scientific Academy there. It has been a very intense process because there is another reality, both bureaucratic and administrative. A Young Science person went to Argentina to form a team, to see all the accounting part, and of the 15 schools there are already 9 that are starting. On the other hand, financing will always be a challenge.

How has your experience been at ColungaHUB?

We are here since 2016. At the beginning we were with two positions in the cowork from the second floor and now we are in an office with the five people that make up the team. It is a tremendous space, and not only for the infrastructure, which is great, but for the community that is created, to be in contact with other organizations. They are no longer here, but with Movimiento Aula we generate super important bonds, in fact, they participate now in our days with teachers, doing their activities. Then it has been super entertaining. We feel that Colunga power us a lot. It is a space with a lot of opportunities that you have to take advantage of them as much as possible.