The exhibition, by the academic of the UC Sociology Institute, Pilar Larroulet, was held in the panel "Women, Reintegration and Social Protection", on Thursday, March 21, in the context of the Commission on the Status of Women of UN Women. 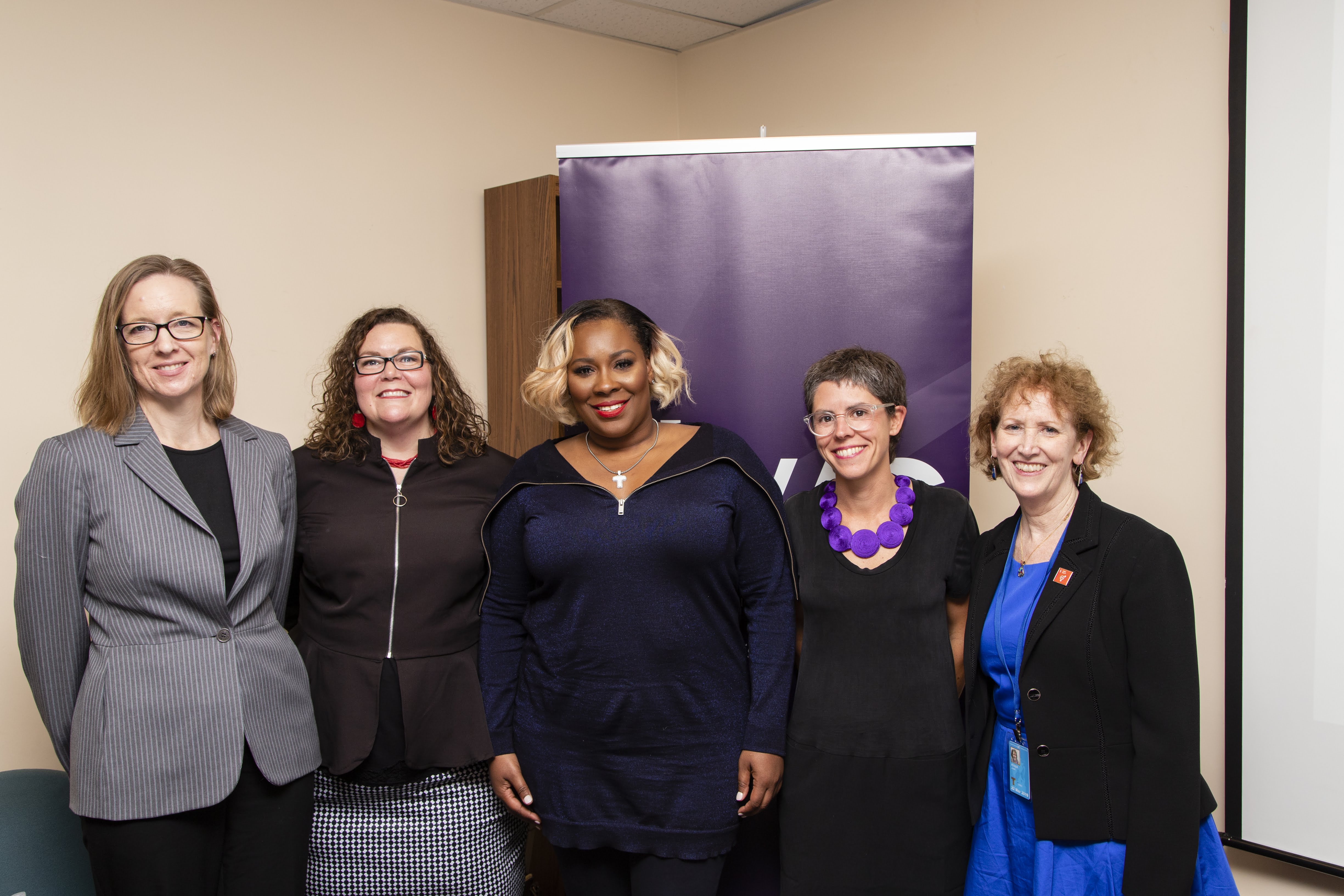 The study "Reinsertion, withdrawal and recidivism in women deprived of liberty in Chile", carried out by the Justice and Society Center of the UC Sociology Institute with the support of the Colunga Foundation and the San Carlos de Maipo Foundation, aims to understand the processes of reintegration of women deprived of their liberty, from the perspective of contributing to public policy that incorporates the particular reality of women.

The panel also counted on the participation of Judith Ryder from St. John's University, who spoke about the education of incarcerated women; Andrea Leverentz from the University of Massachusetts, which focused on family relationships and employment; Topeka Sam, Founder and Director of the NGO Hope; Y Dawn Beichner from Illinois State University, which closed the day with a series of recommendations regarding female incarceration.

Watch the presentation of Pilar Larroulet and the full panel:

This study followed 225 women who graduated from the Women's Penitentiary Center of Santiago and the Talita Kum Study and Work Center, during their first year in liberty and the first findings in relation to employment, family, housing were already made known. , substance abuse and recidivism. Learn more about the study.