About three years took the full process of the call Start the Journey 2017, which benefited 20 social initiatives in its pre-consolidation phase and 7 organizations with financing for their projects. 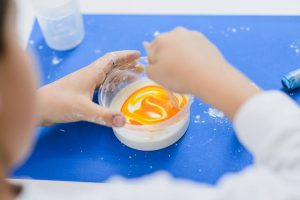 150 applications 20 selected teams. 7 programs and projects financed. The call Start the Journey 2017 of the Innovative Fund of Colunga ended the process that took three years to select, train and finance programs that benefited children and young people in a context of vulnerability.

The initiatives of ACTO Foundation, Creating Curious, La Chimba Social Circus, Mapuche Newen Corporation, Ithaca Foundation, Huerta Huerta Y Observatory of the Game, impacted in different regions of the country, especially in Valparaíso, Metropolitana and Araucanía. Strengthen and guide the work teams, was the main role of Colunga, which allowed to restructure and follow up on the projects to achieve positive results. 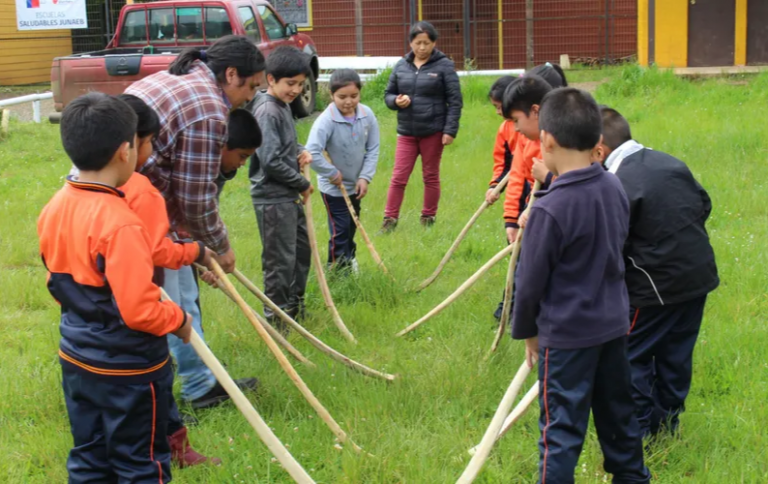 From the Araucanía, integrate ancestral knowledge in basic education, was the objective that fulfilled the Traveling School Mapuche Kimün Interterritorial. Gabriela Quilaqueo, Executive Director of Mapuche Newen, comments: "With what we have learned, we managed to concretize the Mapuche Educational Model and also consolidate our Itinerant School project. We are ready to work on a financial route that allows us to promote cultural revitalization and organizational development. "

The successful results of Braiding, project of ACTO Foundation, they will allow them to extend their execution to 20 locations on the railway circuit that have been mapped. Daniela Gutiérrez, General Coordinator, details: "We managed to identify the main local agents of change and establish trustworthy links to project the collaboration of Trenzando in the territory. Increased the association between community organizations and a local audiovisual production company was created, integrating them to the activities of their community ". The team has just completed its residency at Estación Yumbel, which had an impact on more than 1,300 people. 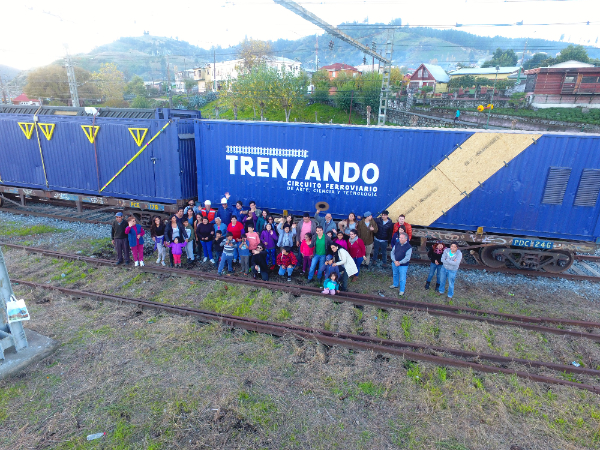 Ithaca Foundation postulated to undertake the trip motivated to strengthen and deepen the work of social reintegration that had been doing with Bridges of Creation. They could systematize and improve what they had, allowing to open new horizons for their initiative. Alejandra Michelsen, Executive Director of the foundation, says: "Today we are structuring a training program to be able to train our own workshops, and to grow and expand our methodology to all the people that interest them. In addition, we have the plan to create our own center for young people who go free. "

For Creating Curious, participating in the call was a turning point in his work to introduce science in early childhood education. "The contribution made by Colunga was multidimensional. The funding served as an impetus to implement the program in all schools of the Astoreca Foundation and with great success. On the other hand, the accompaniment and coaching it allowed us to grow in areas and topics that we did not handle with depth ", emphasizes Marcela Colombres, Scientific Director of the foundation.

The profitable results of the Curious Box they have allowed the team to expand its coverage to pre-kinder, 1st and 2nd grade children. Today they are in talks with the Undersecretariat of Early Childhood Education to undertake the flight and make this initiative reach all the classrooms in the country.