Futbol Plus and Project B: organizations supported by Fondo de Fortalecimiento tell us about their experience

One week after launching the Colunga 2017 Strengthening Fund, we spoke with some organizations supported by this fund: Fútbol Más and Proyecto B gave us their impressions of the impact this opportunity had on improving their projects.

The Fondo de Fortalecimiento Colunga 2017 opened its applications for social organizations, with at least four years of existence, to promote projects that improve their quality of service. Here we tell you about the experience of Fútbol Más and Proyecto B as former beneficiaries.

The internationalization of Football More 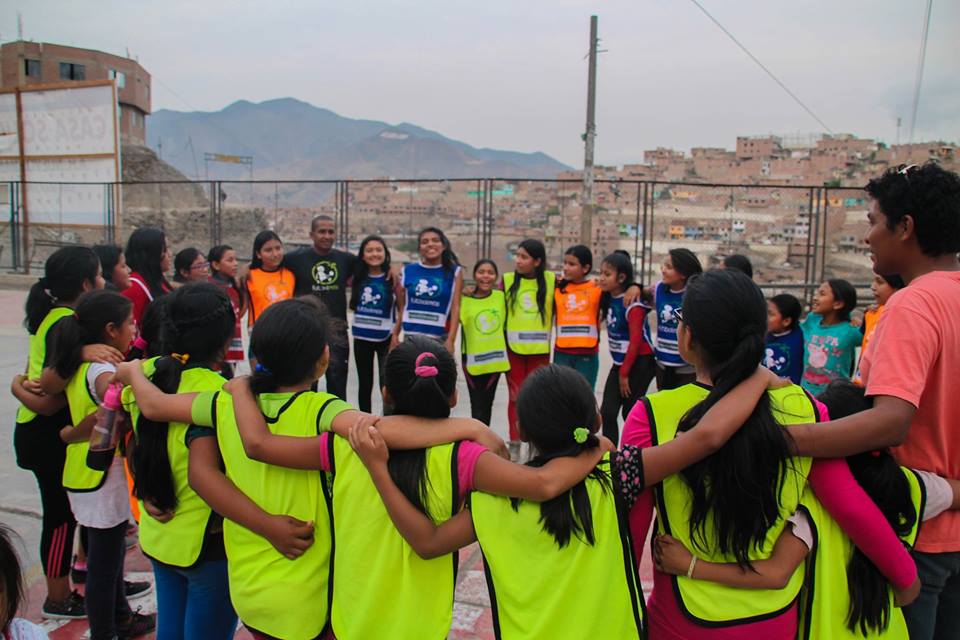 Although they had been developing for six years before they met Colunga, Fútbol Más found in the Strengthening Fund an opportunity to strengthen their model of international work.

"For us, the strengthening fund managed to consolidate all of Fútbol Más's internationalization strategy, we were able to enter Peru after arriving in Ecuador and Haiti, and now we are in seven countries," said Guillermo Rolando, executive director of the organization.

Thanks to this fund, Fútbol Más installed in Peru, in 2014, an office that allowed the participation of at least 200 children and their families in two communities in the city of Lima. With this support, which lasted two years, Fútbol Más achieved the ability to self-sustain in this country.

However, the support also served to adjust the existing methodology to one in emergency situations. When the earthquake occurred in Ecuador in 2016, Fútbol Más brought its model of emergency work to this country. Thanks to the Strengthening Fund, they began work in shelters and shelters in the province of Manta, Portoviejo and Jaramijó, for seven months. Previously the work in emergency had been applied in Atacama, after the alluvium of 2015.

"Today, Fútbol Más is certified with UNICEF to work with children in emergency, anywhere in the world, in any type of emergency where there is population displacement and children at risk," says Guillermo Rolando.

Project B and its sustainability project 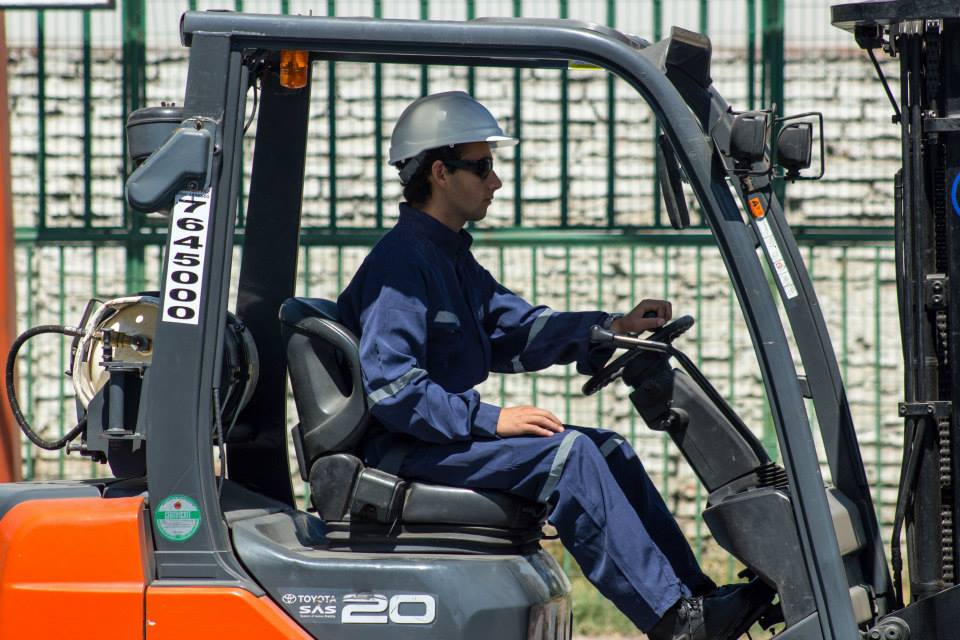 Project B was born in 2010 to contribute to the process of social and professional reintegration of young people who have broken the law, by offering decent and stable employment opportunities.

For Juan Pablo Venegas, executive director of the organization, the Strengthening Fund helped to position Project B in the area of social reintegration in Chile. "Colunga trusted us. It helped us to build work processes and protocols, manuals, structuring an intervention and turn it into public policy, as well as generating self-financing strategies, "he says.

It also highlights what has meant for the organization to be part of the Red Colunga. "We have generated several collaborations with other NGOs in the Colunga space, we are part of a tremendous network and that has also meant important support for us," says Juan Pablo.

The call for Strengthening 2017

On April 20 Fundación Colunga opened the applications for the 2017 Strengthening Fund, which aims to boost organizations that already have a journey of at least 4 years, an innovation project that strengthens the social intervention they carry out and improves quality of the service they deliver.

This new call will receive applications until May 20, and will support projects for a period of up to 3 years, granting a maximum funding of $ 50 million per year.

The Colunga Foundation's mission is to empower and support civil society organizations that contribute to overcoming poverty and improving education in Chile and Latin America, through social innovation, social inclusion and interconnection as a basis for influencing society.

Learn more about the requirements of this call in www.fundacioncolunga.org/fondo-de-inversion/fortalecimiento/