Conversation in Colunga: The indelible marks of the Sename

The journalist Rosario Moreno, and author of the book "Huellas Imborrables", was invited by the cultural management group, Urban art, to talk about the impressive testimonies that he rescued, together with a group of students, from inside the Sename. 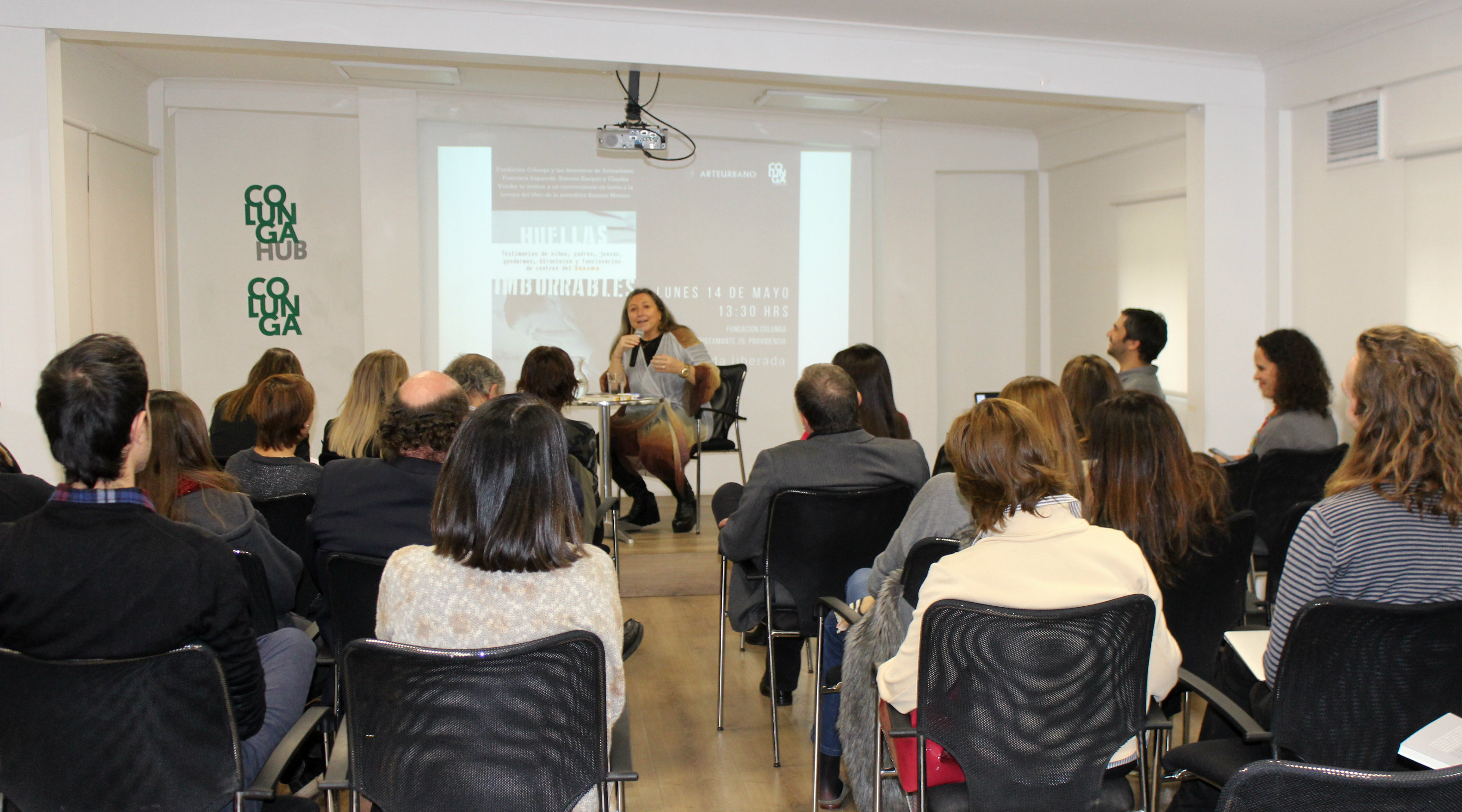 "The good thing about the book is that it shows a 360 degree panorama. There was no self-censorship, the testimonies are strong but that is what really happens in Chilean society and that is a merit, because there comes a minute when we have to shake Chile and this book is useful for that, "said the University's academic. Developing.

In the discussion, Rosario Moreno He recounted how the creation of the book "Imborrable Traces", which brings together 85 testimonies, narrated in first person, of children, parents, judges, gendarmes, directors and officials of Sename centers. 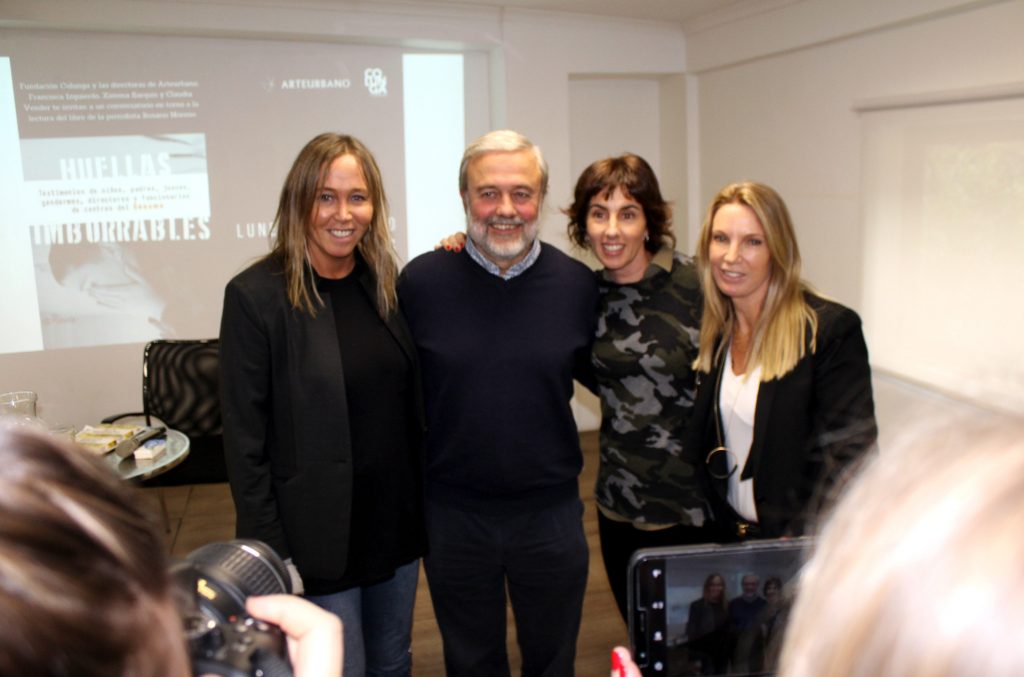