The emblematic initiative of ComunidadMujer, with 13 years of experience, recognizes the work of organizations throughout Chile that promote equal opportunities between women and men. 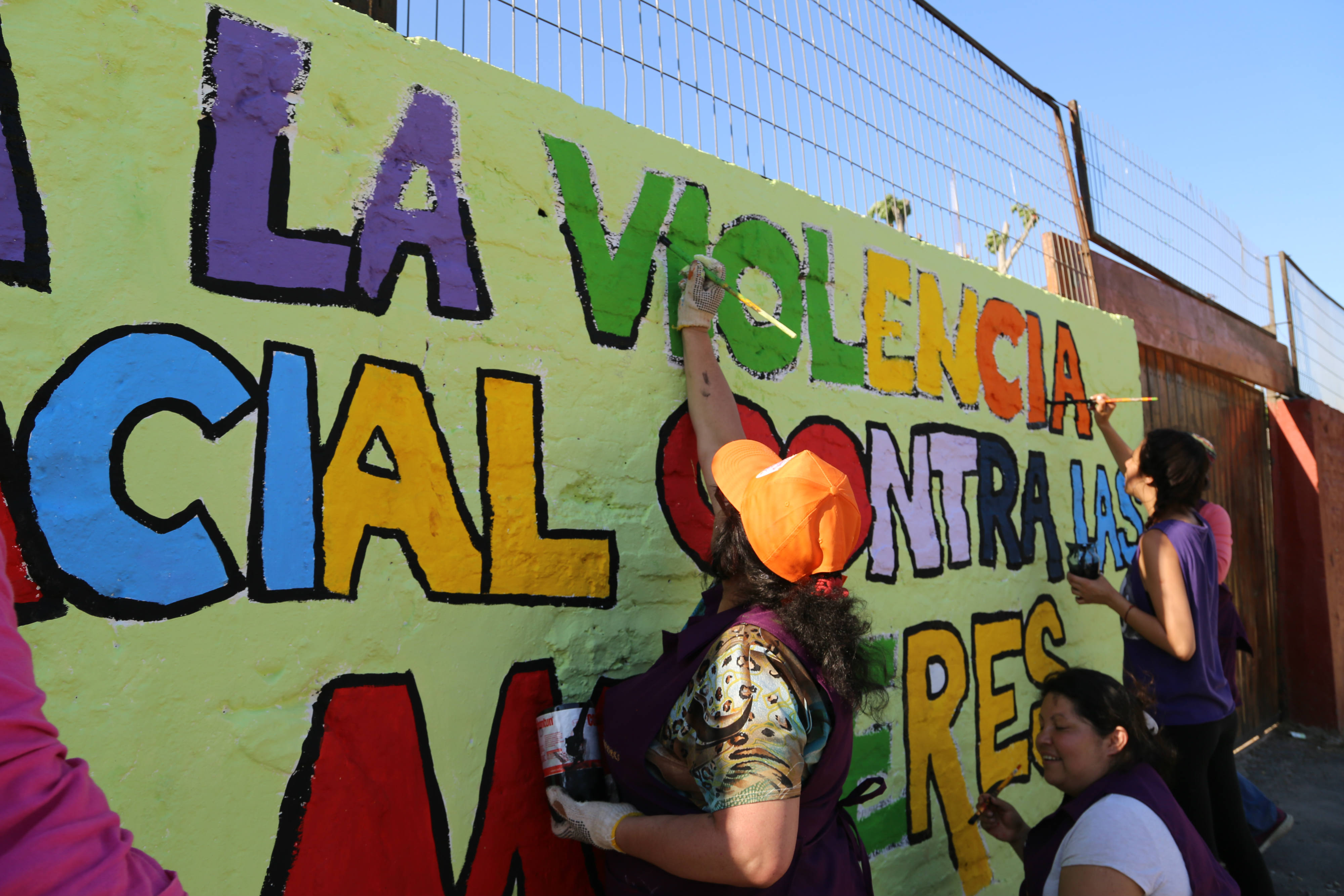 The competitive fund, which has the support of Lipigas, will provide the winning organizations with support in the implementation of their projects, support for the generation of communication strategies and networks and the economic resources for their execution.

"For ComunidadMujer to accompany projects from all corners of the country during these years has been a valuable apprenticeship, as well as to know and celebrate the leadership and achievements of so many women leaders and support them in broadening their horizon of opportunities," she points out. Alejandra Sepúlveda, Executive Director of ComunidadMujer.

Throughout these years, the fund has recognized 48 organizations throughout the country. Likewise, more than 2,400 applications have been received, of which 72% have been from regions.

In 2017, one of the winning projects was "Rebuilding the city with a gender perspective - public participation of women", of the La Turba de Coronel Cultural and Social Center. This sought to encourage and strengthen youth citizen participation through research workshops on relevant people in the community, with the aim of changing the names of some of its streets, to decorate and highlight the valuable contribution of some women in the area.

"The fund allowed us to develop an idea that goes far beyond rename a street, the object was to transcend a change of mentality that begins from the new generations, where the role of women in all areas of the community is valued . We hope to continue working so that this initiative is replicated throughout the country, "said Valeska Carrillo, leader of the organization.

At the bottom Mujeres por la Equidad can postulate all the formal and informal groups that are formed by more than 50% of women, who, in addition, should be part of the board of said organization. Applications will be extended until Sunday, June 17 on the website  www.comunidadmujer.cl.