In front of the feminist mobilizations that are being lived in the country, Smart Citizen Foundation, together with UN Women and Fundación Colunga, came together to make an extraordinary version of the project School of Advocacy, training instance in which 15 students from 6 regions and 11 academic institutions will receive tools to strengthen their leadership and influence public policy. 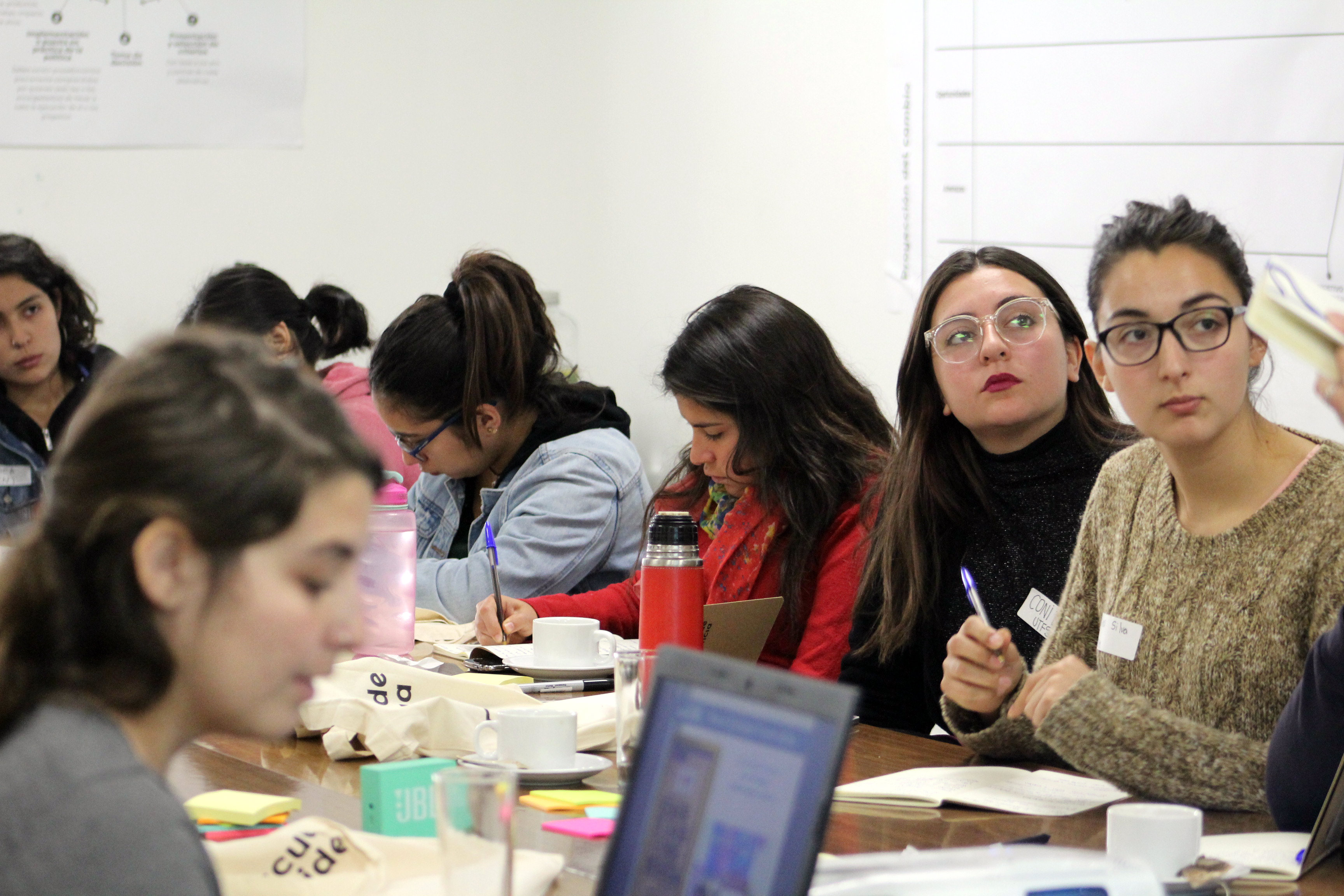 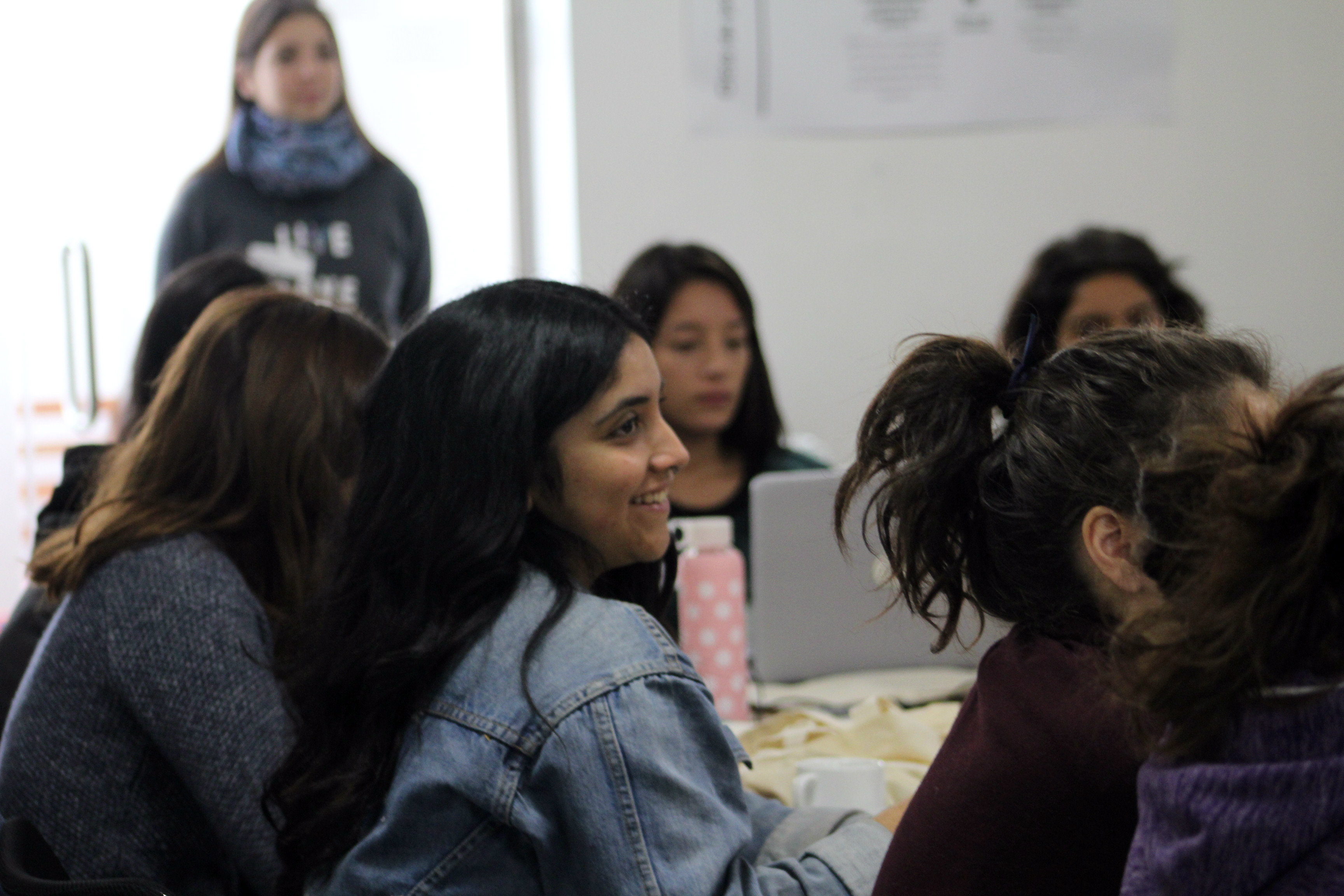 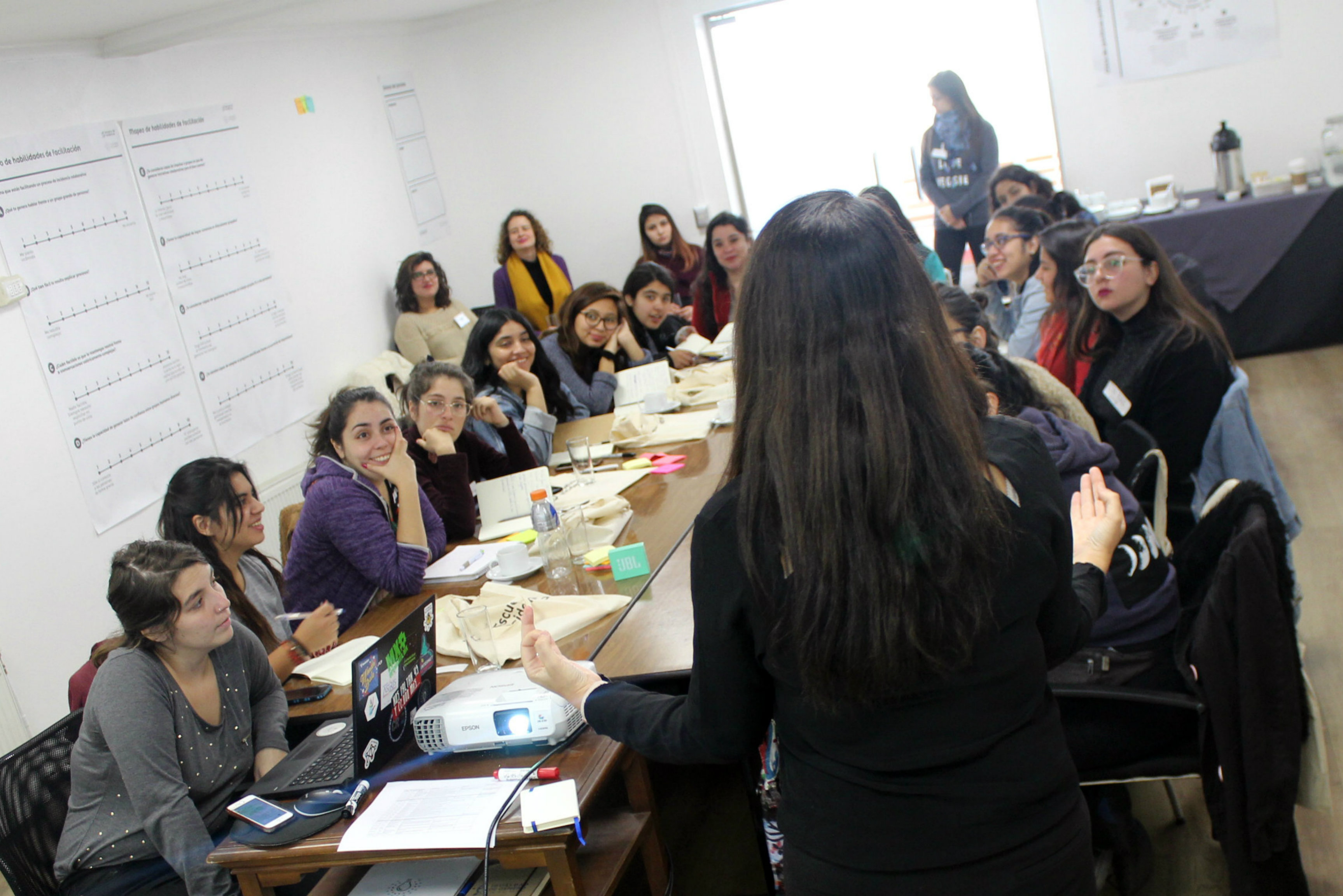 "The girls come with a lot of interest to learn tools, which allow them to move towards a social and political transformation of their reality, and strengthen their organization", comments Eglé Flores, Regional Coordinator of the Intelligent Citizen Foundation.

She also stressed that this serves to "support the students to influence and bring this to public policy, in such a way that it can scale the impact of their effort. For that we needed the alliances and contacted Colunga, who shared this space with us, UN Women, to bring a more technical gender perspective to the School of Advocacy ".

The School of Advocacy will train students of the feminist movement on June 8, 9 and 10, to strengthen the articulation of the movement and contribute to the achievement of its objectives.