We talked with Sebastián de Larraechea Y Victoria Jolly of the Amereida Cultural Corporation on the project Nether Art, supported by Fundación Colunga. We delve into his vision regarding the situation of disability and how people in this condition relate to art.

In 2015, Sebastián and Victoria held a workshop on job skills at the Lourdes de Quintero Special School, when the director of the establishment proposed to work with a group of young people who had a more severe diagnosis within the spectrum of autism. They currently work with 12 people through the plastic arts, music and interventions in space.

Something that makes Abyssal Art a very different project from the others that work with disabled situations is the look they have regarding the focus from where the workshops are approached. "We relate to each other in a horizontal manner, because we start from the basis that we do not teach them anything, but rather that we work together from the language of art. We believe that every human being is a complete being, and if he is lacking in something, he has one other thing that completes it and therefore is very powerful in another situation. In the case of autism, what they have is a condition where they live only in the present and every character who makes art is always looking for that present state to get to make art. So we said, well, here is a match perfect; his disability situation is the power that every artist seeks, "says Sebastián de Larraechea.

The relationship they seek between the person in a situation of disability and art opens the dimension that they call Abyssal Art. It is this abyss, where the term or end, which represents the past and future, is not seen, makes them form their own and original language in their works. 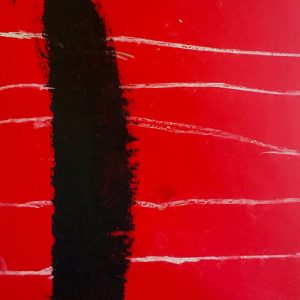 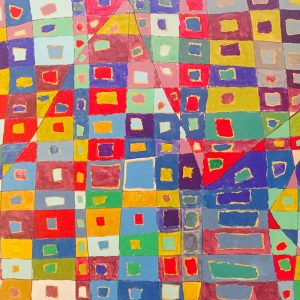 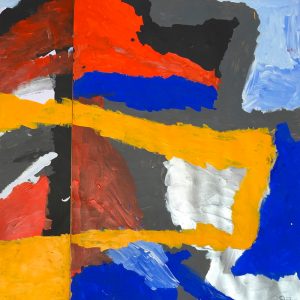 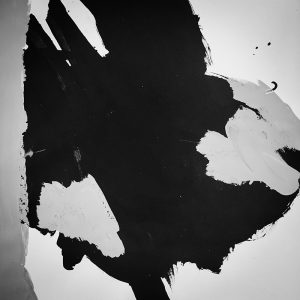 The connection with Colunga

In 2016, Arte Abisal was one of the seven winning projects of Emprende El Viaje, a call for the Colunga Innovators Fund. As a result of this, the team underwent a process of improvement of the initiative together with the Laboratory of Social Innovation of Colunga.

From the experience they rescue the possibility of reflecting on the real beneficiaries of the project and improving the story of the organization. "We work with disability because we believe that people who have another condition have something to give us that we are within the norm. In the process we realized that there is a difference between climbing and growing in impact. In that sense, until now we do not want to grow in the replica of the workshops or increase in number, but rather to preserve the quality. It is a workshop that is genuine, and we believe that the impact is related to relieving these original looks, "says Victoria Jolly.

Look here for the interview: